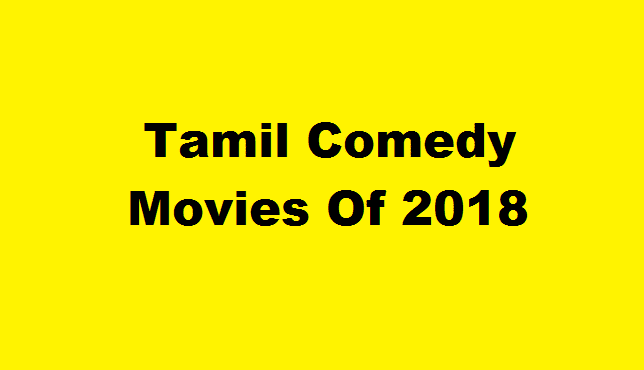 Below, in this article, you can find the details about Top Tamil Comedy Film Of 2018

Bhaskar Oru Rascal released on 17 May 2018 directed as well as written by Siddique and produced by M. Harshini. In the movie, Arvind Swamy as Bhaskar becomes a business by the takeover of his father’s business. One day, Kalyani (Nikesha Patel) says she is in love with a businessman in felicitation ceremony where she is as a chief guest.

Gulaebaghavali is an Indian Tamil movie starring by Prabhu Deva & Hansika Motwani while directed as well as written by Kalyaan and produced by Kotapadi J. Rajesh. Whereas, music by Vivek Mervin, the cinematography by R. S. Anandakumar and edited by Vijay Velukutty.

Suriya’s 2018 Tamil film Thaanaa Serndha Koottam written and directed by Vignesh Shivan, released on 12 January 2018. Also, music by Anirudh Ravichander, the cinematography by Dinesh Krishnan and edited by A. Sreekar Prasad. In this film, Suriya doing his act very well says by audiences. If you’d like to watch Thaanaa Serndha Koottam movie online on your smartphone, it is available on Hotstar. Xiometry has a nice article telling about the features of Hotstar & other top streaming services of India. You can check that if you want.