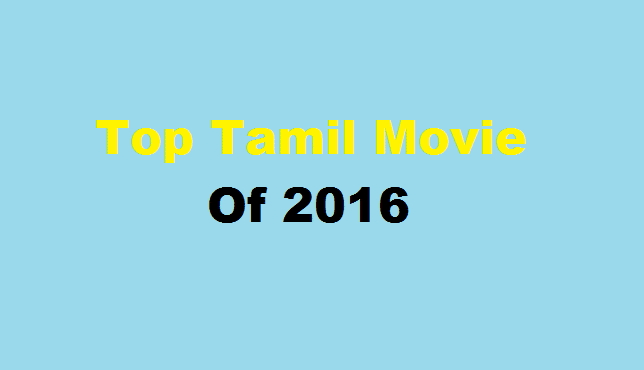 Ritika Singh Irudhi Suttru is a film about boxing where Ritika Singh plays as Madhi, a women boxer written and directed by Sudha Kongara and produced by S. Sashikantha. Also, music by Santhosh Narayanan, the cinematography is created by Sivakumar Vijayan and edited by Sathish Suriya.

Rajinikanth 2016 movie Kabali released on 22 July 2016 directed as well as written by Pa. Ranjith and produced by Kalaipuli S. Thanu while music by Santhosh Narayanan, the cinematography by Murali G and edited by Praveen K. L. The films features Winston Chao, Radhika Apte, and Sai Dhanshika was starring with Rajinikanth.

24 is a science fiction Tamil movie directed and written by Vikram Kumar and produced by Suriya. The story is about Time travel by watching. Sethuraman (Suriya) is a scientist. This film is starring Suriya, Samantha Ruth Prabhu, Saranya Ponvannan, & Nithya Menen while music by A. R. Rahman, the cinematography by Tirru and edited by Prawin Pudi.