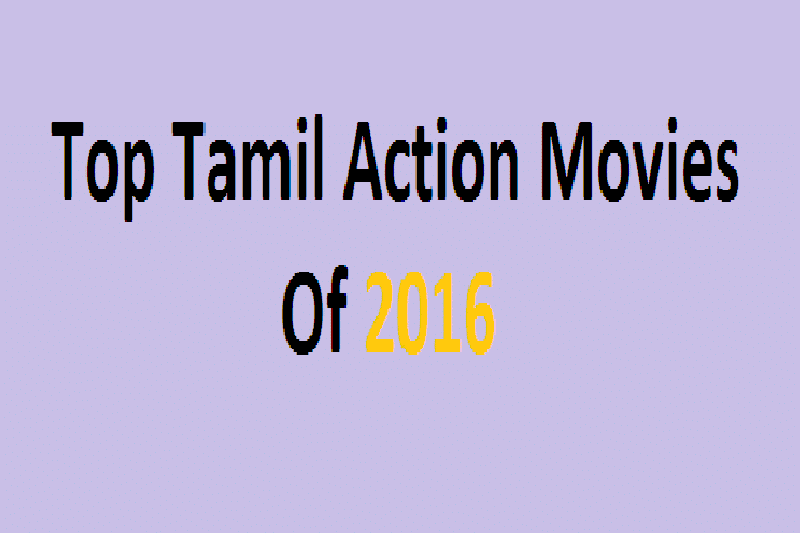 Irudhi Suttru is a 2016 sports action drama film written and directed by Sudha Kongara. Made as a bilingual in Tamil and Hindi languages, the film features R. Madhavan in the leading role as a boxing coach, with newcomer Ritika Singh as an aspiring boxer. Both the Tamil and Hindi versions are produced by S. Sashikanth for Y NOT Studios and UTV Motion Pictures, while C. V. Kumar’s Thirukumaran Entertainment co-produces the Tamil version and Madhavan’s Tricolour Films with Rajkumar Hirani present the Hindi version. Featuring music composed by Santhosh Narayanan, Sanjay Wandrekar, and Atul Raninga, the film has cinematography by Sivakumar Vijayan and editing by Sathish Suriya. After beginning pre-production works in early 2013, the film began to shoot in July 2014 and was shot within fifty days.

24 is a 2016 Indian Tamil-language science fiction action film written and directed by Vikram Kumar. Based on the concept of time travel, the film stars actor Suriya in a triple role, along with Samantha Ruth Prabhu as the female lead. In August 2014, Suriya agreed to produce and act in the film, with principal photography commencing in Mumbai in April 2015, continuing in Nasik, Goregaon, and Pune. The second phase of filming was done in Poland by the end of September 2015. Produced by 2D Entertainment, the film has cinematography by S. Tirru. The soundtrack and film score was composed by A. R. Rahman, with lyrics by Vairamuthu and Madhan Karky. The film (along with a dubbed Telugu version with the same title) was released on 6 May 2016.

Metro is a 2016 super hit Indian Tamil-language action crime film directed by Anandakrishnan, in his second venture. The film features Metro Shirish, Bobby Simha, and Sendrayan in the lead roles. The film is based on the theme of chain snatching in the city of Chennai. Shirish makes his Tamil debut with this film. The film was dubbed and released in Telugu under the same title in 2017. The film was remade in Kannada as Silicon City.

Pichaikkaaran is a 2016 Indian Tamil-language action thriller film directed by Sasi, starring Vijay Antony. The film was released on 4 March 2016. The Telugu dubbed version was titled as Bichagadu and was released on 13 May 2016. In 2017, the film was dubbed into Hindi as Roadside Rowdy. The film became a big success at the box office. The movie was remade in Odia as Baby starring Anubhav Mohanty, in Marathi as Bhikari starring Swapnil Joshi and in Kannada as Amma, I Love You starring Chiranjeevi Sarja.

Kabali is a 2016 Indian Tamil-language action crime film written and directed by Pa. Ranjith and produced by Kalaipuli S. Thanu. The film plot concerns the gang war between Kabaleeswaran (played by Rajinikanth) and Tony Lee (portrayed by Winston Chao). Radhika Apte, Dhansika, Kishore, Dinesh, Kalaiyarasan, and John Vijay also appear in pivotal roles. A man attempts to protect his family from enemies, gained in his time as a gangster. After he is released from prison on false charges, he resumes his post as a gang leader and continues a long-held rivalry.

Rajini Murugan is a 2016 Indian Tamil-language masala film written and directed by Ponram, in his second venture after Varuthapadatha Valibar Sangam. The film is director N. Lingusamy and N. Subash Chandra Bose under the banner Thirrupathi Brothers. It stars Sivakarthikeyan and Keerthy Suresh in the lead roles, while Soori, Rajkiran, and Samuthirakani play supporting roles. Sivakarthikeyan plays the title role, who is a jobless youth, decides to sell his grandfather’s property, to become rich. Unemployed youth Rajini falls in love with Karthika, but her father opposes their union due to an old misunderstanding. But after Rajini inherits his grandfather’s property, things get better for the couple.

Theri is a 2016 Indian Tamil-language action film written and directed by Atlee Kumar and produced by Kalaipuli S. Thanu. The film features Vijay and Samantha Ruth Prabhu in the lead roles, while Amy Jackson, Mahendran, Prabhu and Raadhika amongst others form an ensemble cast. Featuring music composed by G. V. Prakash Kumar and cinematography handled by George C. Williams. The story revolves around a baker who holds a secret identity as former Deputy commissioner of police and he is on a secret Ghost Protocol mission organized by the Commissioner of police.

Achcham Yenbadhu Madamaiyada  is a 2016 Indian Tamil-language romantic action thriller film written and directed by Gautham Menon. The film stars Silambarasan and Manjima Mohan in lead roles. Initially titled as Sattendru Maarathu Vaanillai, the film tells the story of a happy-go-lucky young man who is in love. However, in an unexpected turn of events, he and his dear ones are embroiled in a high-risk situation, which demands that he rise to the occasion and stand his ground against the odds.